This is a hoot! Mr. Obama talks about how he wants to reign in fiscal irresponsibility and making our government more effective and efficient for the US people. All this while he is the one holding the reigns and making a mess spending money he does not have or make. He is showing his true elitist colors… do as I say not as I do.

Is this administration a joke, or are we all reading this man wrong?

The number of federal workers earning six-figure salaries has exploded during the recession, according to a USA TODAY analysis of federal salary data. 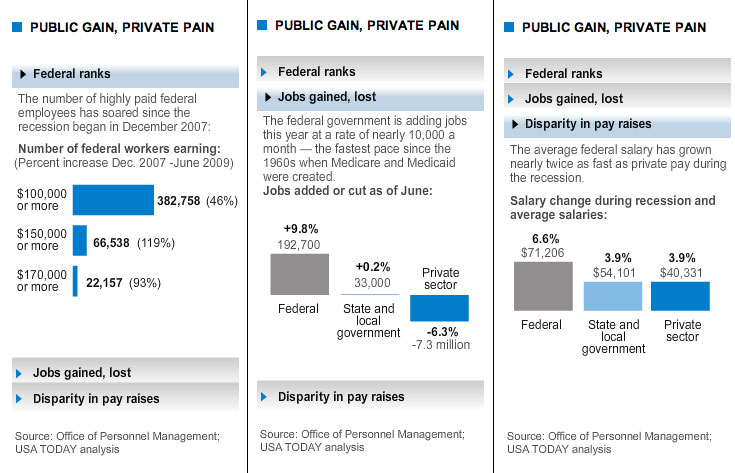 Federal employees making salaries of $100,000 or more jumped from 14% to 19% of civil servants during the recession’s first 18 months — and that’s before overtime pay and bonuses are counted.

Federal workers are enjoying an extraordinary boom time — in pay and hiring — during a recession that has cost 7.3 million jobs in the private sector. Click here for more on this revolting story.

The only thing that stands between Government Run Health Care and and starting over with a bill that makes sense is the American People.

Harry Reid is threatening the moderate Democrats with the idea that they will be there during Christmas Eve or Christmas Day working unless they accept the deal to get the vote on the Health Care Reform Bill by this Friday. The majority of the USA does not want this bill so he is flipping us all the finger and going to try to shove this through anyway.

And the White House is threatening Nebraska Senator Ben Nelson with closing Offutt Air Force Base. Read the story here.

It is time to step up the phone calls to our Senators again Thursday and Friday (17th and 18th). 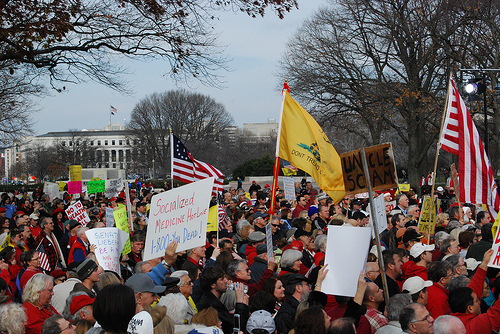 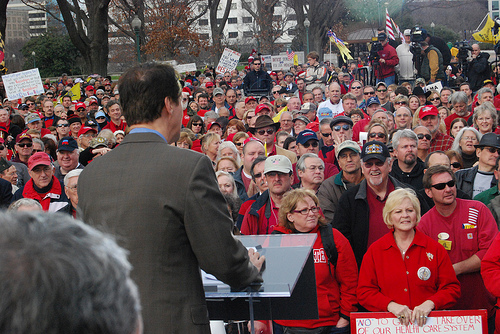 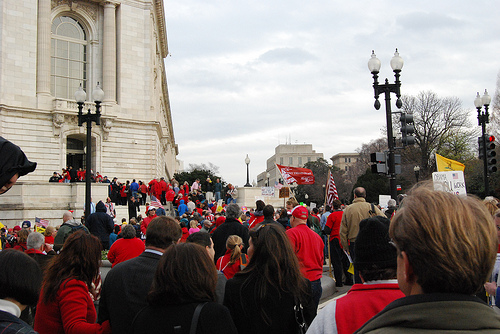 Please, everyone, call Senators Burr and Hagan and tell them DO NOT VOTE for this Healthcare Bill! This could be the BIGGEST TAX on Middle Income earners ever! 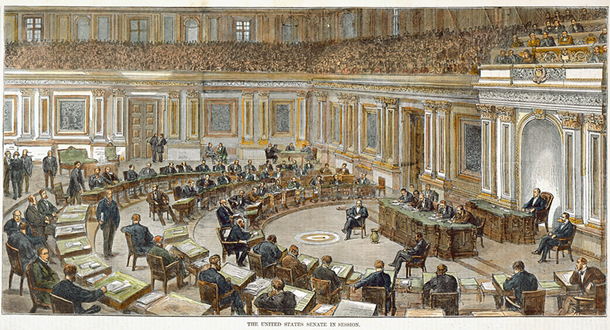 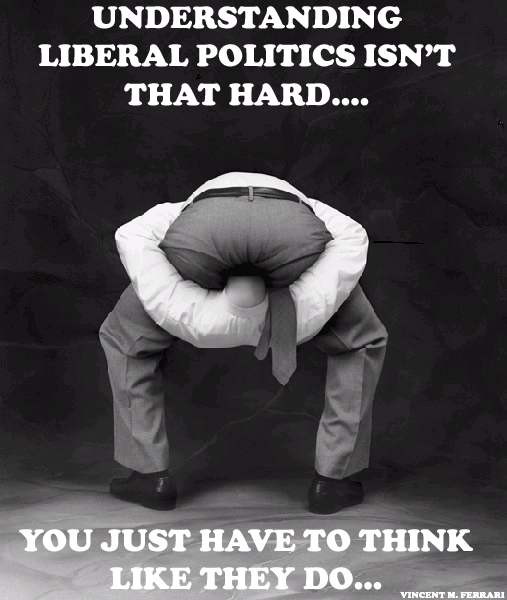 The majority of our elected officials have little or no experience working in the private sector, and a sickening amount of those have never run their own business, but they are running the country? Worse yet, a lot of these people feel they know better on how to create jobs. Approximately 6% of our elected officials have ever run their own business so how would they know the first thing about running the USA? Our own Labor Secretary has never even run a company, nor has the majority of her “experience” come from the private sector. All these people know how to do is work in academia and government. It is no wonder we are in the mess that we find ourselves, our leaders are private sector freshman learning on the job but without a ramifications if they screw up. Listen to this clip:

Her husband had tax problems as well, it is old news but is worth repeating:

WASHINGTON — The confirmation of another Cabinet member stalled Thursday because of unpaid taxes after USA TODAY disclosed that the husband of Labor secretary nominee Hilda Solis paid about $6,400 this week to settle numerous tax liens against his business dating to 1993.

Solis and her husband, Sam Sayyad, were unaware of liens against his auto repair shop until USA TODAY asked about them Tuesday, White House spokesman Tommy Vietor said Thursday. Vietor said Sayyad went to the Los Angeles County tax office and paid what he was told he owed — about $6,400 — to settle outstanding liens.

This administration is FULL is cheats, crooks, communists and power hungry little people. And we pay them to do all they are doing to us with our money while we sit back and complain. You know this already folks but I will remind you, without us working and paying taxes these people would literally crumble before our very eyes. We have to start using the ultimate power we have over them, our money, to stop them dead in their tracks. Without us paying our taxes this government would fail, and quickly… think about this.